I am pleased to be able to say that the core devs have found a good design solution to the finality question for Symbol. As I said in my last update, finality is at the bleeding edge of blockchain research and is something that the PMC and NGL are committed to supporting the Core Devs to get right, so this represents a real breakthrough.

The design solution that we are moving forward with is based onto the Polkadot GRANDPA approach, which is a PBFT solution derivative. Here is a link from Dave Hodgson’s post on Polkadot Consensus.

We hope to be able to publish the design in a few weeks time when it can be documented in a publicly presentable format, but the detailed development work on the solution needs to take priority. We expect the development process to take 4-6 weeks to complete from now, although we are actively looking at opportunities to shorten that timeframe and will update where this is possible.

The implication of this on timing is that we still expect to launch Symbol in December this year. We are now working through the detail of the work required to implement the design and knock on effects of other parts of the plan before we can update the roadmap to share with you all. We expect to have this process complete within 10 days.

In other updates alongside Finality specifically:

I would like to thank the Core Devs and members of the NGL team, as well as our trusted external partners, for finding a design solution to finality and I am confident that the pathway to launching Symbol is now looking clear and straightforward. I will provide a more detailed update in 2 weeks. 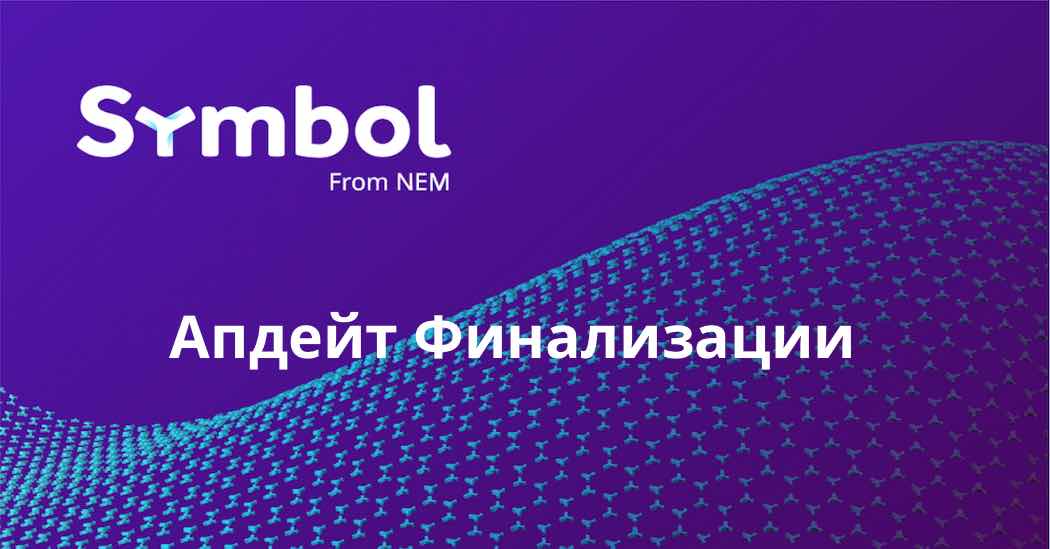 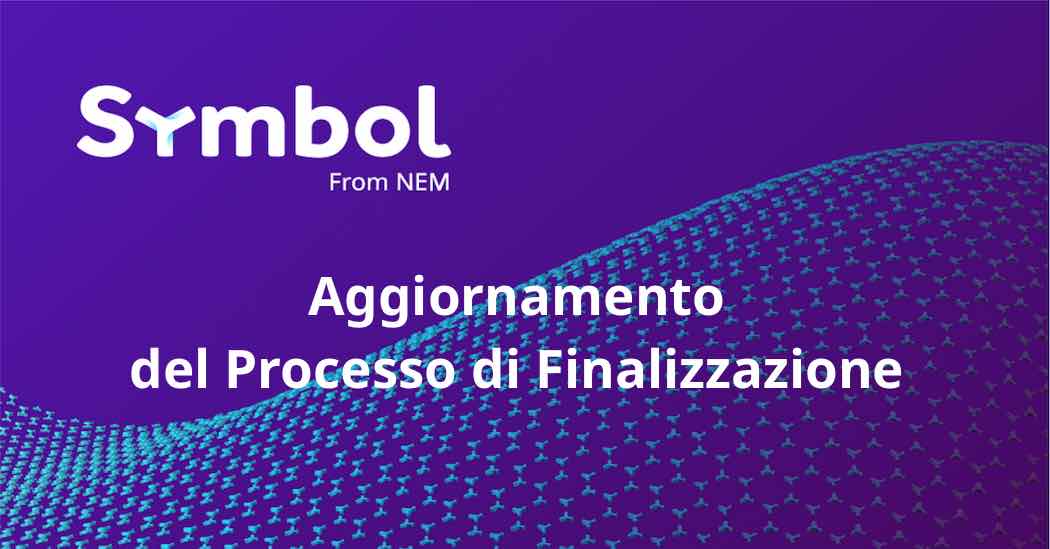