The essential oil of Abies sachalinensis in “2052” is 100% naturally derived.
The fragrance is extracted from the leaves and branches of Abies sachalinensis, which grows in Tokachi, Hokkaido, and has the freshness and softness of a lush forest.
Use it in saunas, living rooms, bedrooms, and other places where you want to relax and regulate your body and mind.

By sending a transaction indicating your willingness to participate in the open experiment to the specified address, you will be able to receive the following services for a certain period of time.

Let’s take a look at the additional features we’ve implemented!

Originally, the “NEMscription Open Experiment” was a public experiment in the principle of a subscription platform using NEM, and it was a service (experiment) that "allowed users to use the node monitoring function for a certain period of time after the subscription transaction.

So far, this is what you can experience in the previous experiment.

This time, by participating in this “NEMscription Public Experiment”, we will also be able to receive special services from XEMBook during the period when we are using the node monitoring function.

I commissioned SAKAMOTO Co., Ltd. to produce our SYMBOL Real Coins, as they produce NEM & SYMBOL Cloisonne coins.
We believe that we have been able to deliver a coin of high quality without compromising on quality and materials, while keeping the metallic feel of the coin in mind. 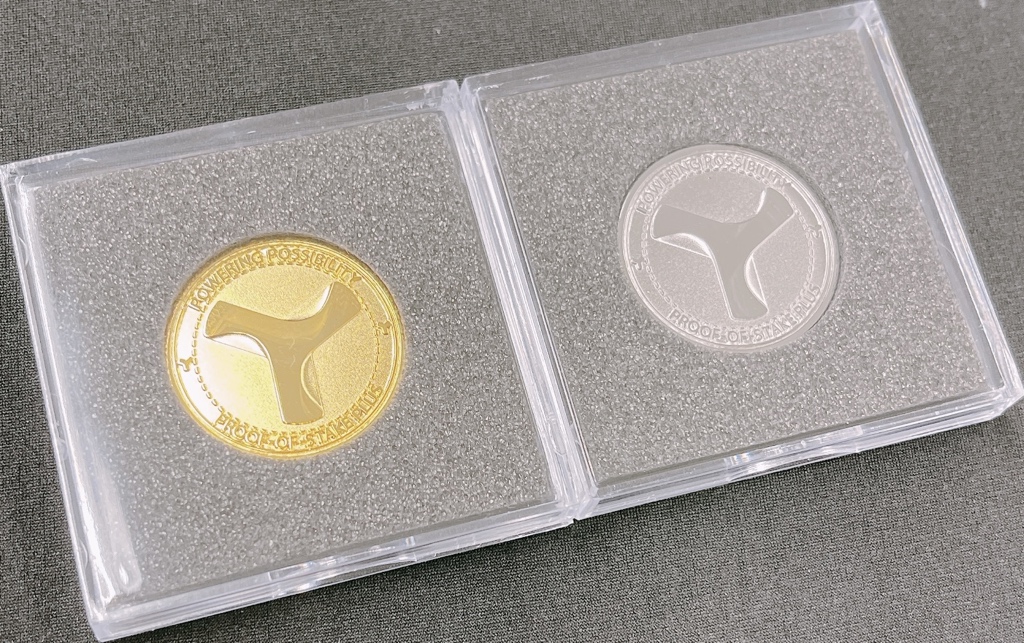 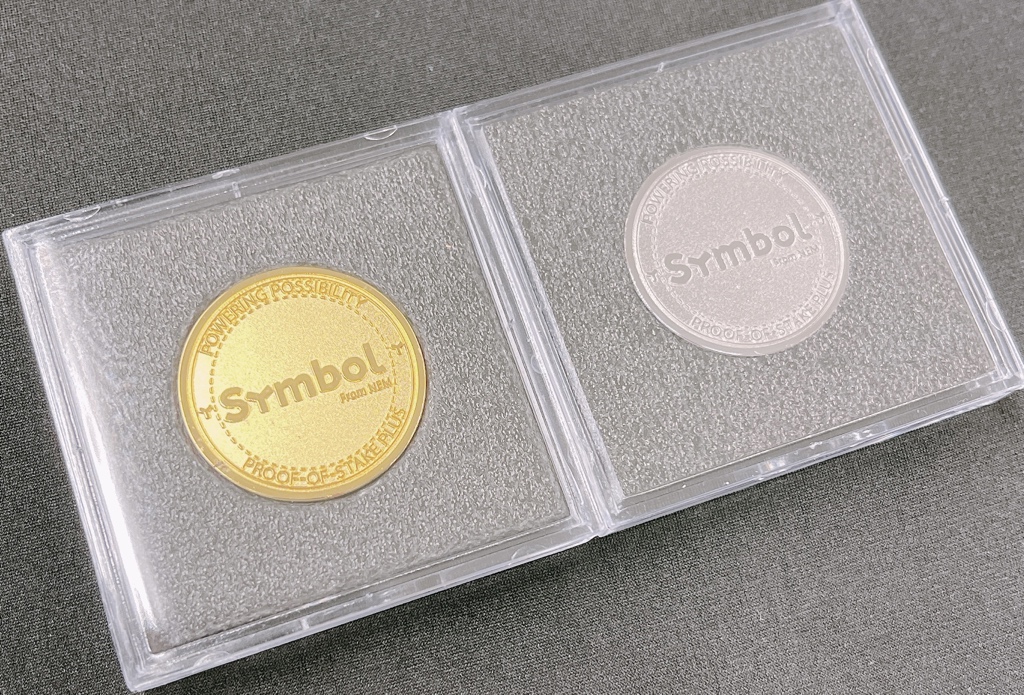 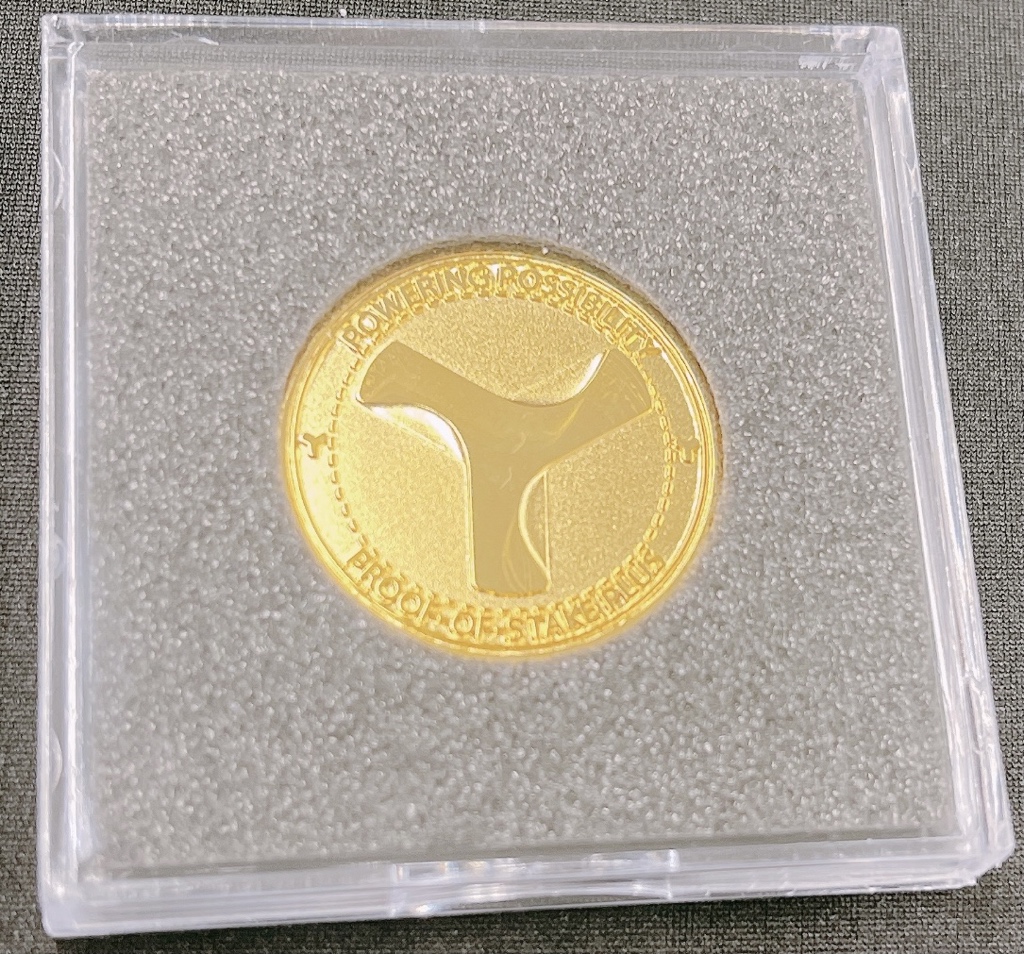 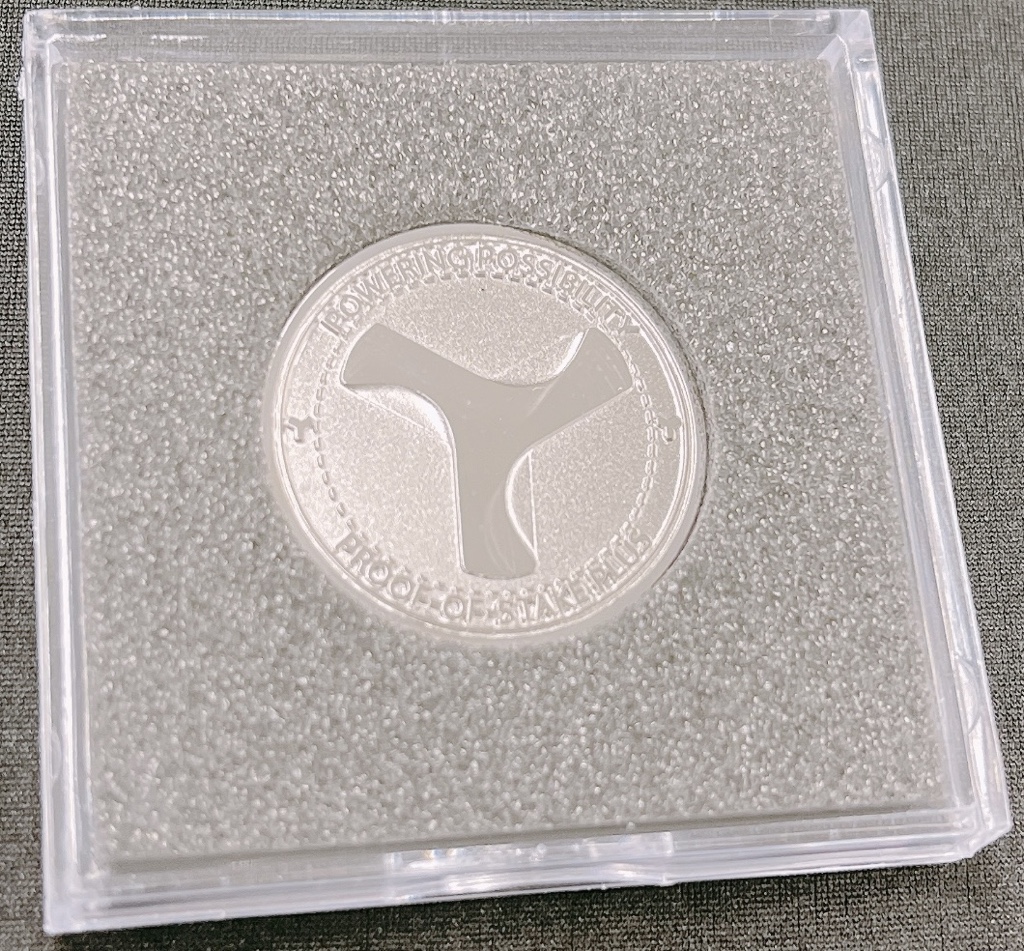 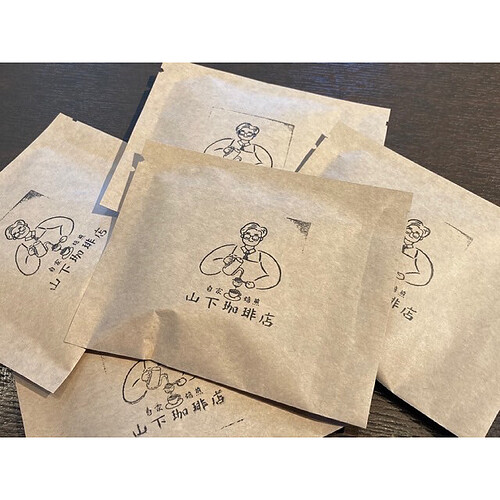 Coffee beans roasted in a custom-made hand-roasting machine.
The beans are called Premium Chocolat from Brazil.
The roast level is medium-deep roast.
It has a bitterness and richness with a hint of sweetness to match the Japanese taste.
I think this coffee is close to what you imagine when you hear the word "coffee flavor.
This time, we will introduce Symbol payment only for mail order.