To create a high quality feature length documentary film that will facilitate the further expansion and adoption of the NEM blockchain.

This will be achieved by using the documentary film as a vehicle for growing the NEM community and expanding the understanding of what NEM can do. The film will sit alongside and complement the other community growing activities being done by the NEM Foundation and Community but also has the potential to reach out further to businesses and institutions that are as yet unaware of blockchain technology.

Please take a look at the initial video clip below. This is a short video clip from initial interviews recently completed with Stephen Chia and Jason Lee: 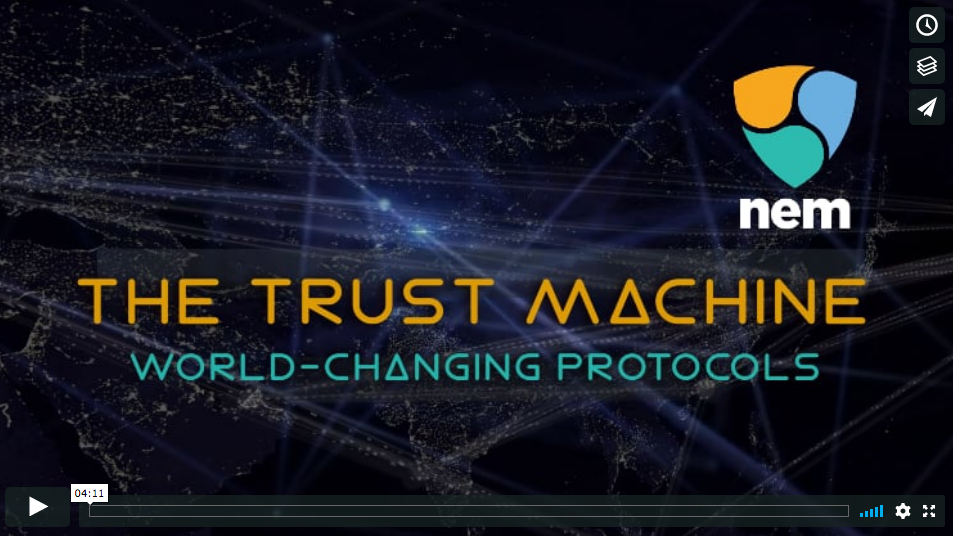 THE TRUST MACHINE will be a feature length documentary film focussed around the NEM blockchain. The film will cover a range of important subjects within the blockchain and cryptocurrencies space but these topics will be viewed from a NEM blockchain perspective.

The approach, or feel of the documentary will be as an outside observer exploring the concepts of blockchain and cryptocurrencies, but through the eyes of the NEM approach. Therefore, the film will not simply be a list of benefits but will form a story of how NEM is tackling the major issues and challenges associated with the widespread adoption of blockchain and cryptocurrencies.

This will be done through a series of interviews including:

The documentary will take a global perspective, however developments and innovations taking place in Asia and Australasia will be emphasised. Specifically: Malaysia, Singapore, Vietnam, Philippines, Japan, Korea, Shanghai, Beijing, Australia, and New Zealand.

The film will also look at not just the commercial but also the background societal reasons that may have contributed to the global interest in blockchain technology and cryptocurrencies.

People who work within all kinds of enterprises (businesses, governments, and academia) are the target audience. Therefore, the film must appeal to a wide range of different people whether their interests are commercial, societal, or educational. A large proportion of the audience may until now only have blockchain and cryptocurrencies in their peripheral vision.

The film will also of course be of interest to people already involved in blockchain projects or interested in cryptocurrencies.

During recent years a technology has been sweeping its way through many areas of society. It is the underlying technology that Bitcoin and other cryptocurrencies are based on. However, it is now being implemented not just as a digital currency but also across a diverse range of applications ranging from supply chain management, land ownership records, food safety, voting, intellectual property rights, and even outer space communications.

This technology is generally described as the blockchain.

Blockchain is the technology that enables the secure distributed sharing of records. These protocols enable people to connect in ways that have never been possible before and this innovation is being described as being as significant as the invention of the Internet itself.

Blockchain technology eliminates the need for centralised gatekeepers and connects everyone to everyone else. Eliminating intermediaries and inefficiencies. Fundamentally, blockchains are about trust - they enable trust between people, companies, organisations and other entities - where previously this trust was enabled through centralised intermediaries.

The promise of blockchain is that more democratic systems will be created that benefit everyone. But there are significant technological, political and societal challenges facing the widespread adoption of the technology and new monetary systems based on cryptocurrencies.

THE TRUST MACHINE will investigate how blockchain technology has emerged, how it is evolving and being implemented, and how it will change many of the systems we interact with.

The NEM blockchain has a lot to offer companies and organisations but is currently underrated. Until now, energy seems to have been directed at developing the best blockchain solution possible. This is highly admirable in a technological area that is often characterised by hype. However, this does mean that a knowledge gab exists even within the blockchain community and also within organisations in general, about what NEM can offer right now.

The documentary film will highlight some of the features of NEM such as: API driven, designed from scratch, first to use proof of importance, and energy saving (BTC requires 100x more energy).

It is a well-known phenomenon that the best technology does not always get the attention it deserves. Documentary film is a good medium to help to correct this.

In addition, Singular DTV (on Ethereum) have a documentary film being released in 2018 about blockchain. This film is likely to give even greater exposure to Ethereum. While general education about blockchain is only a good thing, it is also important for the NEM approach to be communicated to wider audiences. 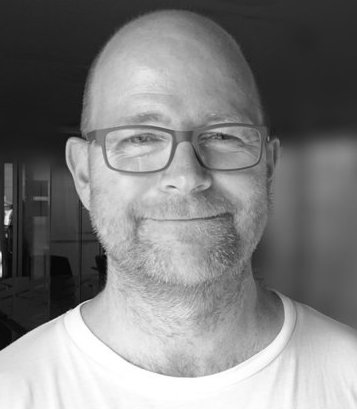 THE TRUST MACHINE will be Justin’s fourth feature length documentary film. Previous films are: STATIN NATION, STATIN NATION II, and BODY ELECTRIC. The Statin Nation films expose the medical corruption surrounding the widespread prescription of cholesterol-lowering medications. These films were crowdfunded. Body Electric explores the electromagnetic nature of all life and argues that the future of medicine will be at the physics rather than chemistry level - electroceuticals will be prescribed rather than pharmaceuticals. Body Electric was part crowdfunded and also supported by the American Institute of Stress.

Justin has been making documentary films for the last 7 years however, he graduated in engineering and worked as an applications and implementation consultant for various IT companies. Most of this work involved implementing production scheduling software and customers included large steel manufacturing plants in Brazil and South Africa.

Justin has also completed the Guardian Masterclass in Investigative Journalism. 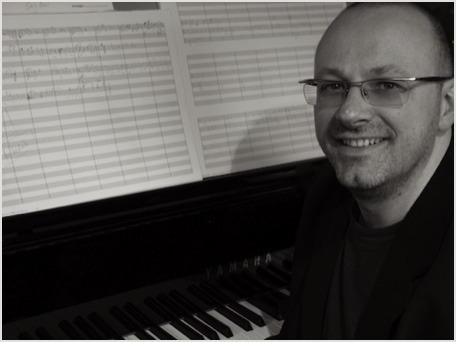 Geoff is a leading arranger and conductor of music for the big screen. He has worked on well over 100 movies including CLIFFHANGER, NOTTING HILL and the HARRY POTTER films and the multi award winning documentaries BLUE PLANET, PLANET EARTH and FROZEN PLANET. In 2013 he conducted the music for GRAVITY which went on to win the Academy Award for best score.

He orchestrated the national anthem to accompany Brian May on the roof of Buckingham Palace during the golden jubilee celebrations of 2002 and made a major contribution to the opening ceremony of the Olympic Games 2012 as both arranger and conductor of the London Symphony Orchestra.

Justin and Geoff have previously worked together on the STATIN NATION documentary films.

The film will take approximately 40 weeks to complete as per the schedule below. This is a realistic schedule however every effort will be made to complete the film sooner if possible without compromising the quality of the production. 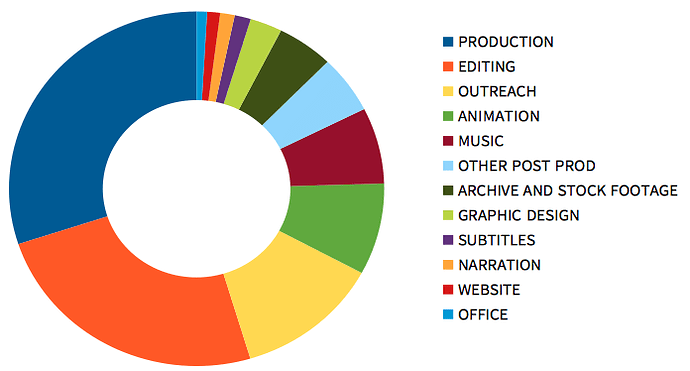 Upon completion of all production tasks 82522 XEM / US$ 30,797 (41%) disbursed to cover editing, animation, music, archive footage and other licensing costs up to the first cut of the film.

Upon completion of the first cut (60-90 minutes in duration) 28699 XEM / US$ 10,710 (14%) disbursed to cover remaining post production costs such as sound design, audio mixing, colour grading, voice over fees and recording studio, plus graphic design and the website.

Upon completion of the final cut of the film 30387 XEM / US$ 11,340 (15%) disbursed for the premiere, other screenings, promotion, distribution and subtitles.

Outreach will start early on. All major blockchain / crypotcurrency media outlets will be contacted. A press release will be issued upon completion of the filming, and again just before the release of the film. A film premiere will take place and other targeted screenings before the general release. The film will also be entered into film festivals in order to gain greater exposure. The film along with supporting materials will be made available to anyone within the NEM community to organise their own company / university or public screening. Eventually the film will also be available on various video on demand platforms. Subtitles will also be available in several languages.