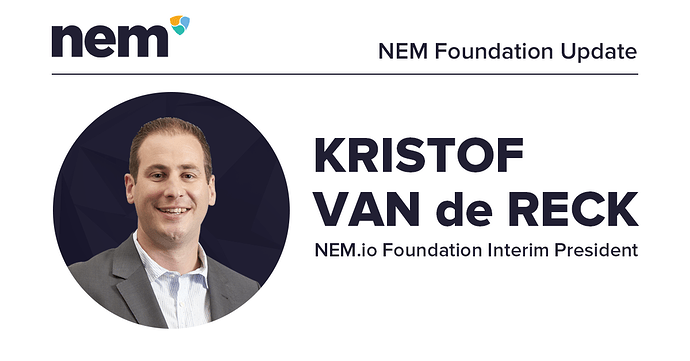 NEM is doing well in terms of championing its global reach. However, I feel sad to see no update talk about Africa as far as NEM is concern. Africa shouldn’t be left out. There are potentials in the African continent that can help expand NEM